Slap in the Face 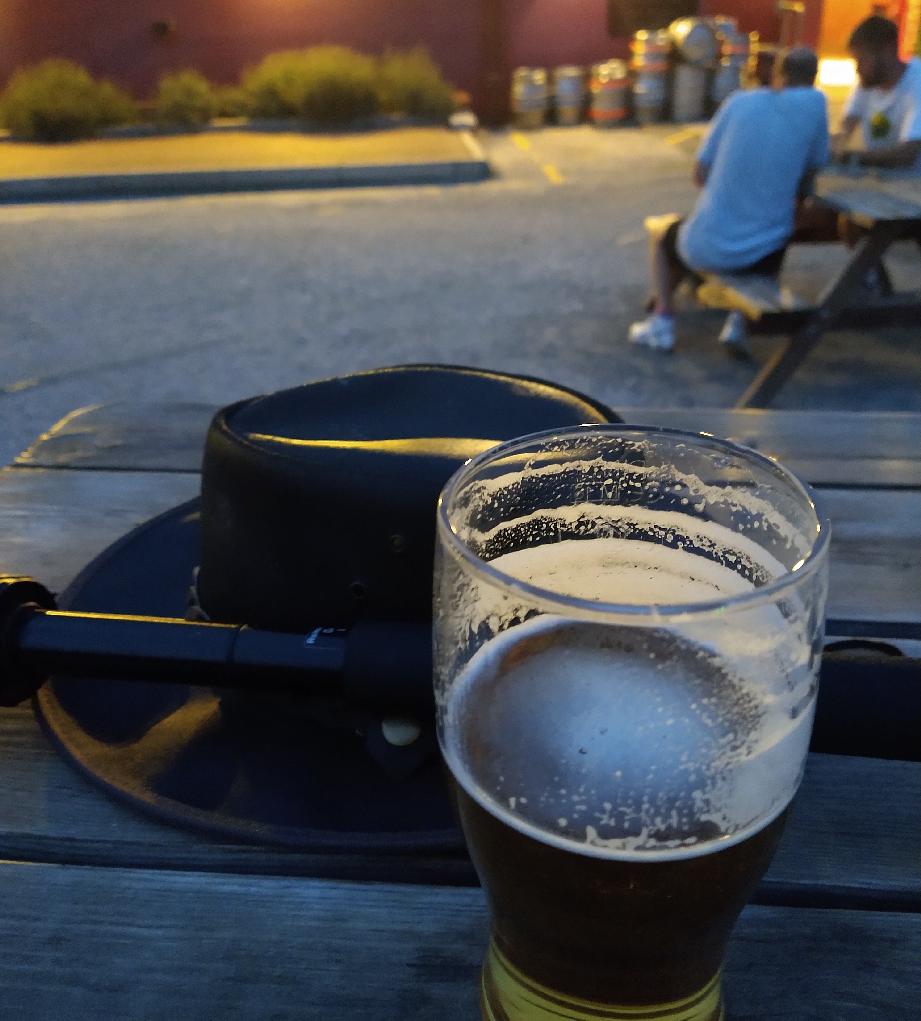 'Slap in the face' from Totally Brewed. Not bad at all, quite bitter under the tongue ...

"All the way from Clarke Road" said Max. "What a strange and exotic brew that must be.

"Come now Max, surely we must look favourably on the less travelled brews. Local taste is something much to be admired, even before considering the economic and ecological benefits."

"That's all very well but Clarke Road? The only local ingredient will be the bloody tap water (if you'll pardon my French). Your not surely going to try and persuade me of the merits of that barely potable libation? If it wasn't for the chlorine you'd think twice about washing in it." said Max.

"I seem to recall you making some rather acerbic comments in that regard following your trip to the Castle Rock Brewery." said Max.

"Well in fairness they do do their best to filter the chlorine out and add some some minerals in."

"No doubt, they'd have to do something but there is no transubstantiation into Buxton water is there?" said Max.

"It would cease to be local if it became Buxton water Max. What choice do Totally Brewed have for a Nottingham product."

"I'd rather" said Max "that you avoid repeating that ill educated Americanism. Correct me if I'm wrong but I believe that 23 million gallons of potable water used to be produced from Nottingham wells and that that was just from the bore holes in the bunter sandstone, it leaves aside the natural spring fed supplies like St. Anne's Well. Would it not be a worthwhile project to rediscover a plentiful supply from nature in order to produce something quite exceptional?"

"How do you know all this stuff Max?"

"I think you will find" said Max, "That you know it too."

"You do." said Max "We share the same data store."

"May the heavens preserve us" said Max begining to roll his eyes, "we are after all is said and done, of one brain."

"We are" said Max, "it's just that sometimes it can be rather hard to tell."